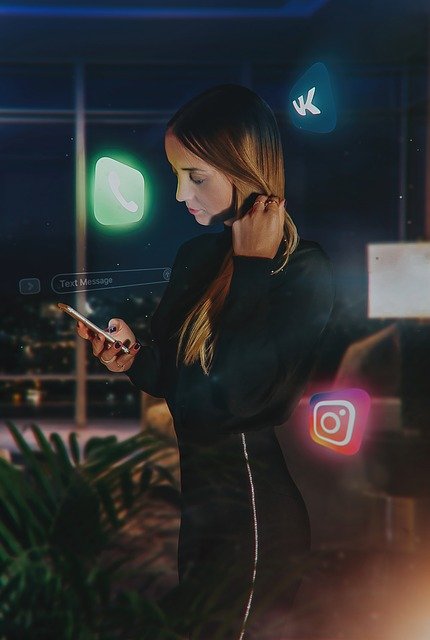 Instagram is a high-return social channel, especially for the B2C focus. It is a great channel to tell visual stories, so missing out on Instagram is not an option.

Contents hide
1 HOW TO:
2 FURTHER INFORMATION

Step 1: Make a list of micro-influencers. (Micro-Influencers are easily-approachable and Budget Alternatives to Advertising or Macro-Influencers).

Step 3: Finalise a Cost Per Engagement (CPE) or Cost Per Action (CPA) price with them instead of a flat fee model.

This is a simple OPN growth hacking workflow which focuses on the fact that many micro-influencers are more effective than a single macro-influencers since data shows that Instagram reach reduces with the number of followers of an account. We have found Influencers to have around 45% response rate to Instagram DMs and emails which makes this workflow even more effective.