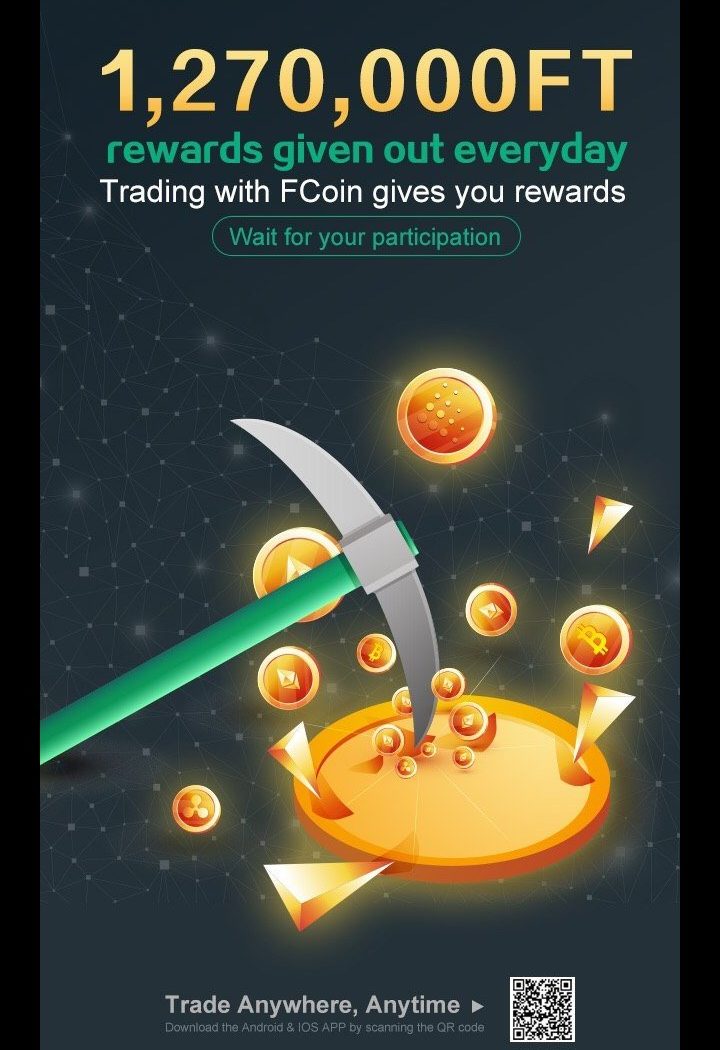 Use our Fcoin Invitation code for signup on Fcoin exchange.

Use our Fcoin Invitation code for signup on Fcoin exchange.

1.  1 million FT will be distributed weekly for FCoin Promotion Mining project (the returned FT shall follow the principle of sustainable mining) and to the community users participating in Promotion Mining, based on the voting results of FT holders.

2.  The mining returns for FCoin Promotion Mining project are divided into two parts, of which 800,000 FT is returned to [referral users], and 200,000 FT are returned to [voting users], specifically:

(1) 00:00 of each Tuesday (GMT+8) shall be the deadline for submitting the “Promotional contribution” of last week, and votes for these submissions on the FCoin official website will begin then for all finalists, among which the top 30 FCoin Promotion users (each referral can only submit once a week) by vote will receive the following amount of FT return:

(2) All KYC community users with more than 10000 locked FT (any lockup type will count) until 00:00 of each Tuesday (GMT+8) are the eligible voting users, while each of them will have 5 votes. The voting rule is: 5 votes of each voting user must be voted for 5 “Promotional contribution “submitted by 5 different promotional users.

Based on the final result, the number of each user’s votes for the top 10 is [effectively promotional mining votes number].

3. We encourage our users to submit various forms of FCoin brand promotion, including but not limited to posting articles, Weibo or user group promotion, which can be original or forwarding. All promotional activities aim to expand the community, establishing FCoin and FT brand image, or resisting negative or malicious slander.

4. The content of the submission should include the promotion process and effects, including but not limited to various forms of screenshots, third-party data, proof of community members, evaluation of new users, and so on.

5. During the promotion mining trial period, FCoin will adjust the rules or FT return amount according to the effect of the trial operation.

1. The top 10 weekly shortlisted community users will also receive the 1000USDT promotion fund provided by the platform in addition to the above mining rewards.

2. The community users who have been selected in the top 10 for two continuous times will receive the title of FT promotion ambassador (valid for 3 months which shall continue for validity period) and will be announced on the official website. 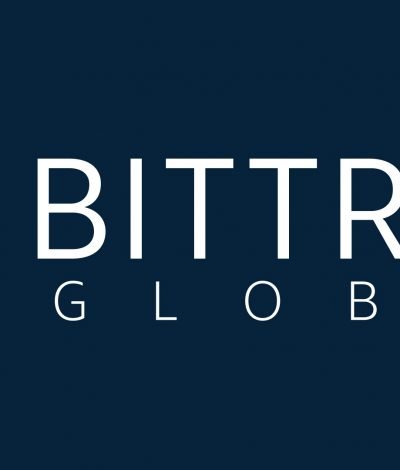 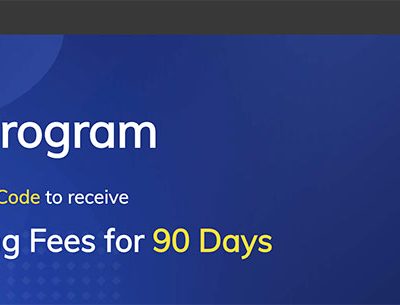 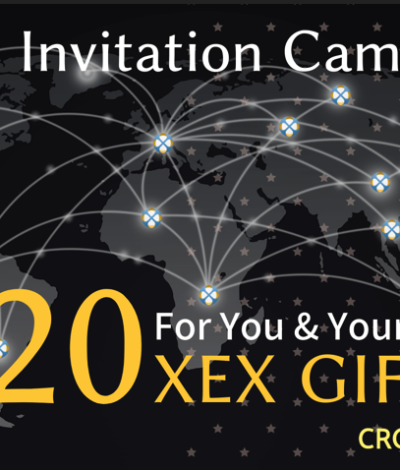 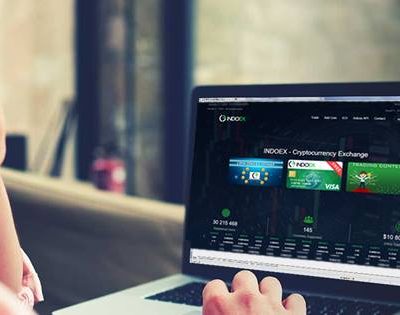 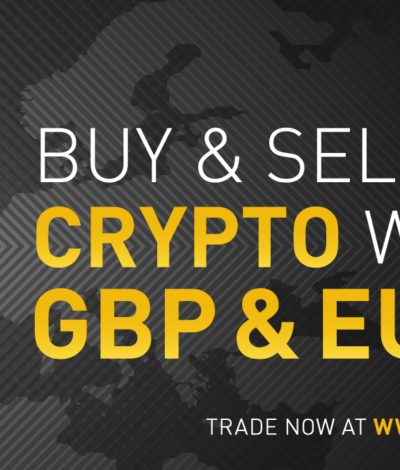